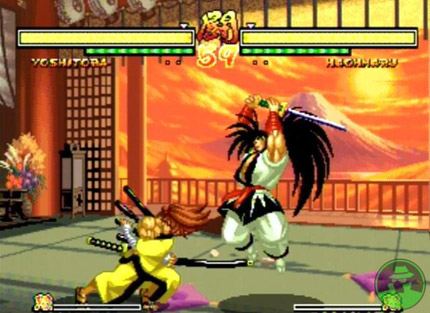 In 1997, I accepted a tenure-track position in the ethics section of the department of leadership, ethics, and law at the U.S. Naval Academy. My students are intelligent, well-rounded, surprisingly earnest, and extremely likable young people. My six years of teaching philosophy to these future Navy and Marine Corps officers have made it impossible for me to see discussion about the ethics of war as a mere academic exercise. The men and women in my classes have volunteered to be America’s warriors. It is important for all of us to understand what that means.

Some of my students reported having trouble understanding how anyone, no matter what his convictions, could agree to take part in terrorist operations that are not limited by moral constraints and that involve intentionally targeting innocent civilians. They wondered: Are the people who can do these things inhuman monsters? How can they create meticulous plans to slaughter unsuspecting civilians without being stopped in their tracks by impossible-to-ignore pangs of conscience?

Ethics professor Shannon French sets her US military students an interesting assignment. When Teaching the Ethics of War is not Academic.